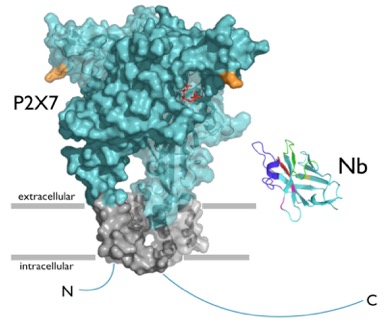 Inflammatory processes occurring in adipose tissues have been studied by project A10. A complex paracrine network between white or brown adipocytes with tissue-resident endothelial cells, macrophages and other immune cells maintains adipose homeostasis in response to metabolic cues such as high fat diet feeding, but also contributes to inflammation and the etiology of obesity-associated cardiometabolic disease. Preliminary data generated in the first funding period suggest a prominent role of endothelial CD73, myeloid P2X4 and P2X7 as well as adipocyte P2X5 for metabolic and inflammatory responses in WAT and BAT. Notably, in transgenic mice lacking CD38, project A10 detected a substantial increase in NAD levels in brown adipose tissue (BAT) and white adipose tissue (WAT), respectively, especially under conditions of thermogenic adaptation. These effects were associated with increased expression of thermogenic and mitochondrial genes, such as uncoupling protein 1 (Ucp1) and peroxisome proliferator-activated receptor gamma coactivator 1-alpha (Ppargc1α), suggesting that the absence of CD38 improved adaptation to a cold environment. Further, project A10 found that thermoneutral housing leading to a state of low energy expenditure and lipid accumulation in adipose tissues resulted in enhanced uptake of glucose into WAT of mice lacking endothelial CD73. This effect was associated with elevated expression levels of de novo lipogenesis marker genes in adipocytes. On the other hand, ADO supplementation reduced de novo lipogenesis gene expression in cultured mouse and human primary white adipocytes, which is line with the observation that AAV-mediated CD73 expression in adipocytes protected mice from diet-induced obesity. Overall, these data indicate that in a physiological setting endothelial CD73 is involved in the paracrine regulation of lipid accumulation in adipocytes and thus may serve a novel therapeutic target for the treatment of obesity-associated diseases.

Since accumulating data suggested that P2X7 deficiency may be compensated by P2X4 under conditions of diet-induced inflammation, project A10 examined the effects of futile thermogenic activation in mice deficient for both P2X4 and P2X7. Due to the chromosomal proximity of these genes, generation of P2x4/P2x7 double knockout mice by conventional breeding of single knockout mice is nearly impossible. Accordingly, project A10 blocked P2X7 receptor activity in P2x4-deficient mice by injecting the inhibitory nanobody 13A7 in collaboration with project Z02. Notably, the absence of both purinergic receptors prevented macrophage infiltration in response to futile thermogenic activation, an effect maintaining high UCP1 protein levels in BAT and energy expenditure. These results strongly suggest that ATP released by thermogenic adipocytes acts as a danger signal that triggers the involution of BAT.

In contrast to P2X4 and P2X7, the purinergic receptor P2X5 is a marker for thermogenic adipocytes. It is of note that in contrast to African populations, a SNP found in the 3’ splice site of human P2x5 exon 10 is present in nearly the entire European population. This SNP results in a truncated dysfunctional protein, questioning from a European perspective to what extent P2X5 regulates human physiology. Accordingly, project A10 proposes that reduced BAT activity and lower basal metabolic rates described for populations with African ancestry are explained, at least in part, by the expression of the functional P2X5 protein. 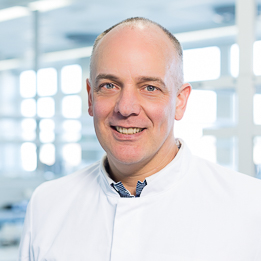 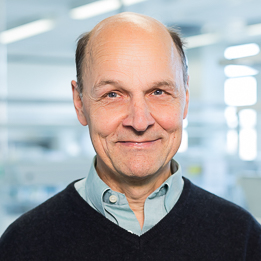 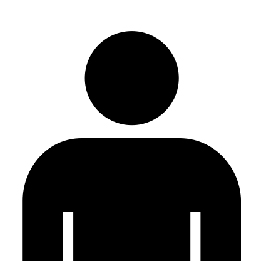 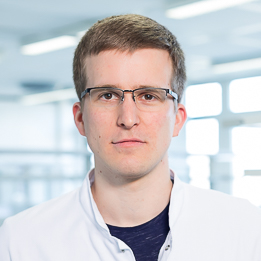 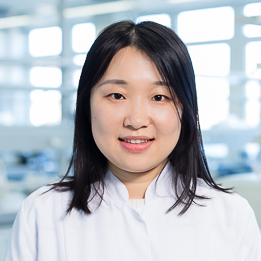